Dogs are masters of sneakily eating things they shouldn’t, but a Tampa woman experienced a first when her dog consumed a drone. She doesn’t know how it happened, but the poor pup began acting very ill out of the blue.

When she took her dog in to get urgent care, she feared she wouldn’t be able to pay for the medical bills. But thanks to the help of many dog lovers, the woman didn’t have to break the bank to keep her dog alive. If she hadn’t brought her in so quickly, the drone likely would’ve killed her furry friend.

Lindsey Williams quickly grew concerned when her Pit Bull named Jada got lethargic and started vomiting. She wasn’t eating or drinking, so Williams monitored her for 24 hours. When the symptoms didn’t improve, Williams brought Jada to the Humane Society of Tampa Bay to ask for help.

Dr. Justin Boorstein at the human society said that Jada had ingested a foreign object and would require surgery. After closer observation, he saw that she had drone pieces inside her body. Jada might have consumed part of a finger splint too. Williams is currently unemployed, so she feared that she wouldn’t be able to afford surgery.

“I broke down crying because I was very scared. I was worried. I was truly terrified,” Williams said. “For me, it was very emotional because I felt like I was failing her because I could not afford the surgery.”

Surgery is a Success!

Dr. Boorstein performed surgery on Jada, which saved her life. He said if the drone pieces hadn’t been removed, the pup would’ve been in critical condition in only a few days.

“If Jada had not had surgery, I’d say 24-48 hours, unfortunately, there probably would have been a hole in the intestines which would have led to an infection in the abdomen and would have had a very poor prognosis,” Dr. Boorstein said.

The humane society helped Williams pay for Jada’s surgery by using donations from their “Save a Pet” fund. There has been an increase in pet parents struggling to pay medical bills, so the Save a Pet fund is designed to support the families who need help covering vet costs.

RELATED: If Your Dog Swallows Any Of These Common Items, Head To The Vet

Jada is doing well, considering everything. It’s unclear why she thought a drone might be tasty, but she probably regrets eating it. Dogs might enjoy eating random objects outside, but in some instances, those items could be life-threatening. So, it’s always a good idea to pay close attention to your furry friend outside. 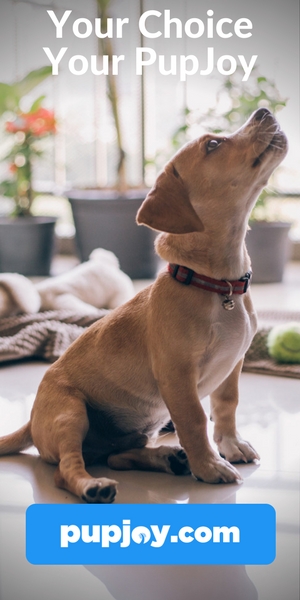